Zoyo Zhao is an inspirational young leader who has engaged in several business exploits in 7 countries across 3 continents in 3 different industries.

She has also led in the successful establishment of several other firms in industries including Mining, Oil & Gas and Agriculture.

The strides made by these company in the African sub-region especially in countries including Ghana, Cote d’Ivoire, Sierra Leone, Benin Republic, Libya, Sudan, Guinea and South Africa are as a result of her astute nature and her belief in the “possibility” of things.

She began her career as a fund manager in a Joint Venture private equity of Morgan Stanley and Chinese investors.

Ms. Zoyo Zhao believes in ensuring equal rights as well as empowering locals and training them to an efficient level.

Despite coming from a descent that is seen as privileged, hard work has been the source of the major successes she has achieved in life.

Ms. Zoyo Zhao is no ordinary. She grew up in Addis Ababa, Ethiopia and received education in Beijing, Macao, Hong Kong, Australia, USA and France.

She is currently a candidate at the Harvard Business School.

Zoyo is a believer in the possibility of everything. 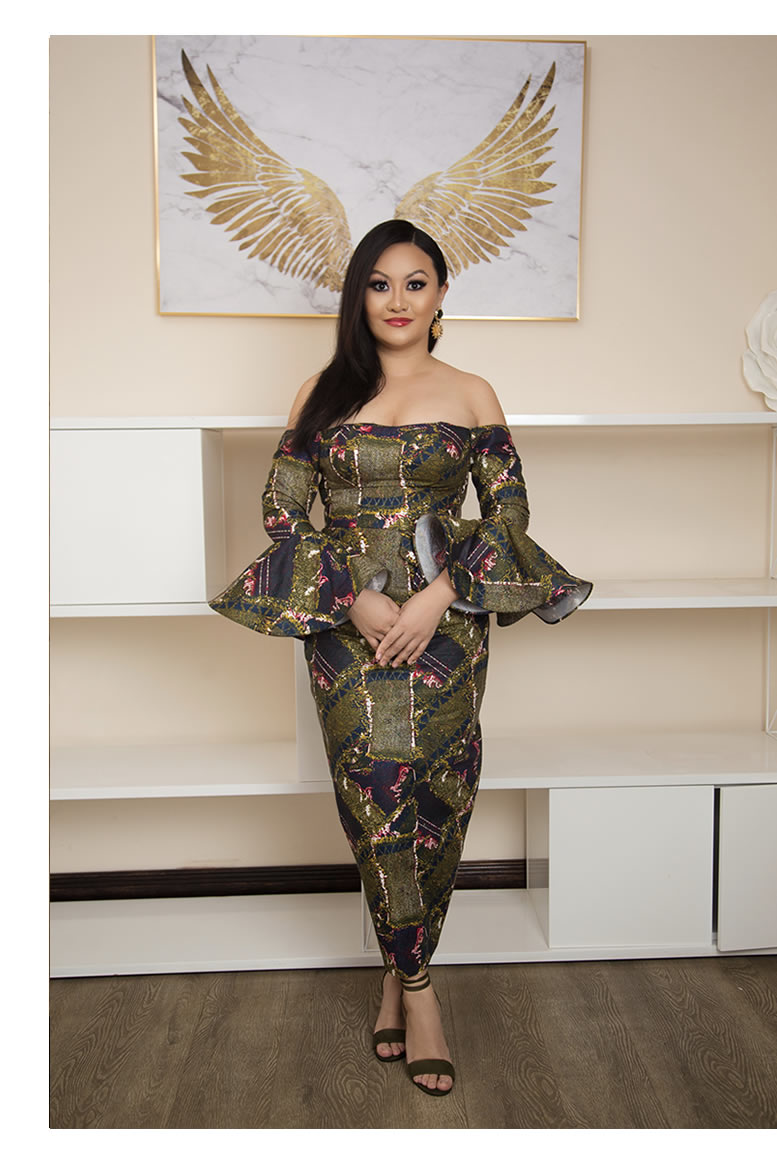